All From Boats | The Reclaimed Boat Wood Furniture & Art Company

To get an wholesale accout and further infos, click here. To find a retailer in your area, please contact All From Boats.

When I was still living in Germany, every few months I traveled to Bali to buy racks from old fishing boats - that was 15 years ago. At that time the boats were still completely unknown. I brought them to the man on furniture shows and in my shops. It became clear to me, the more boats you exhibit, the more you sell. I always had about 20 boats on the shows and placed them in 2 groups. That was very impressive. I also knew from my shop that if you want to sell a boat every day you have to offer at least 20. if you have only 2-3 it might happen that you do not sell one for weeks.

The demand for boats, which in the meantime also existed as wine racks or cabinets with doors, as sofas, etc., became so great that at some point it became necessary for me to be permanently on site in Bali. My son, max threw my shop and I had emigrated quite unnoticed. I was on the ball, wherever there were fresh boats I was there. Believe it or not, in the best of times we sold up to 500 boats a month.

By than I had built up my own international export in Bali. I then sold boats worldwide, but overall still more to Germany than to all other countries together. It will remain an eternal rumble to me why the Germans are so crazy on boats. In the meantime, many have jumped on this train and it is no longer possible to find more than 100 nice boats per month - but I'm also much more selective now. I still have the most beautiful horses in the stall. I still love them and it's a pleasure to hunt them. I'm feeling bored when i'm not hunting the boats. Where i hunt them? On the beaches and in hidden places in the jungle. Lets see which is the next country getting crazy on boats. I estimate it could become Russia, there are signs of addictions on the sky of Moscow. 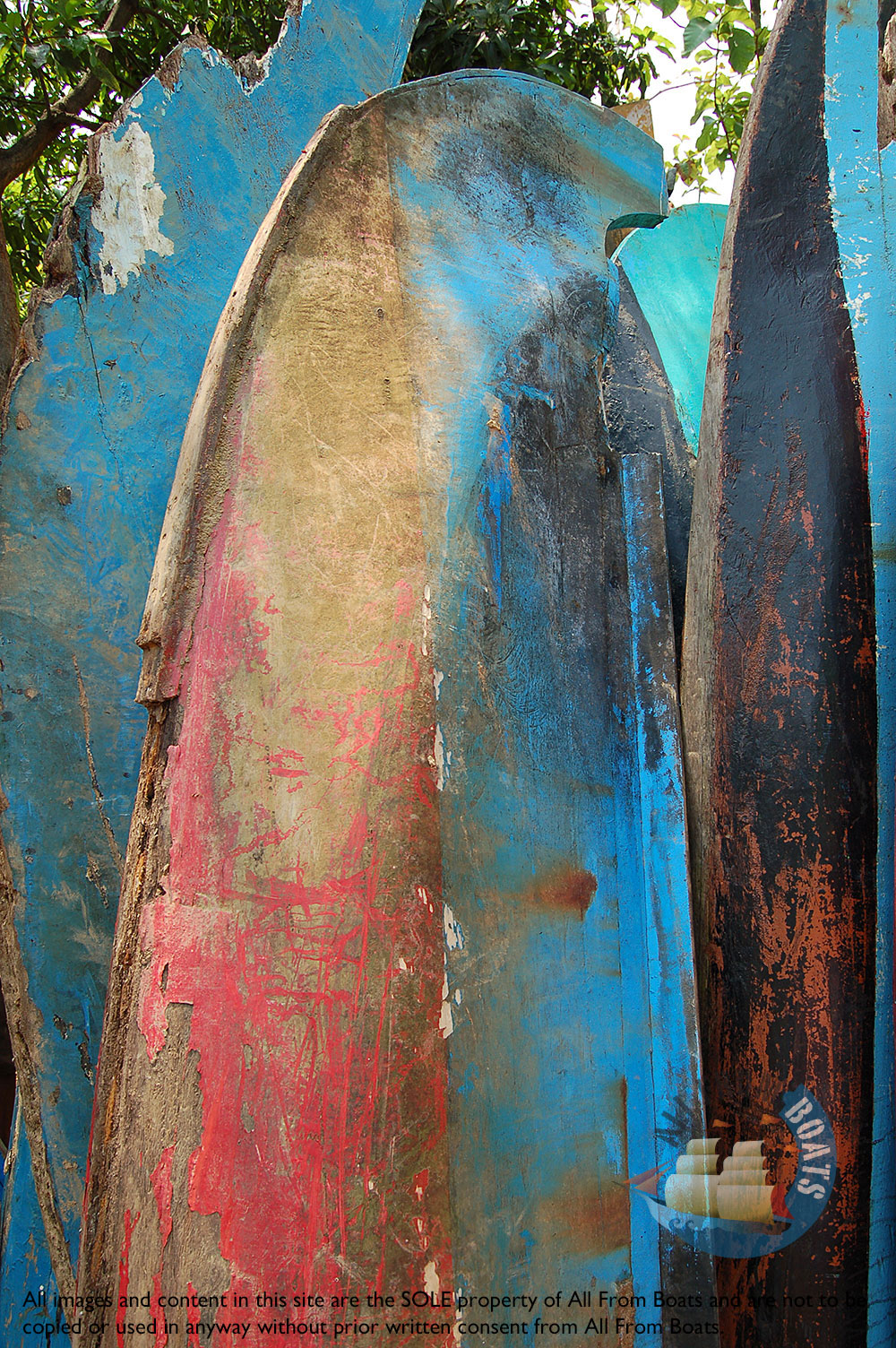 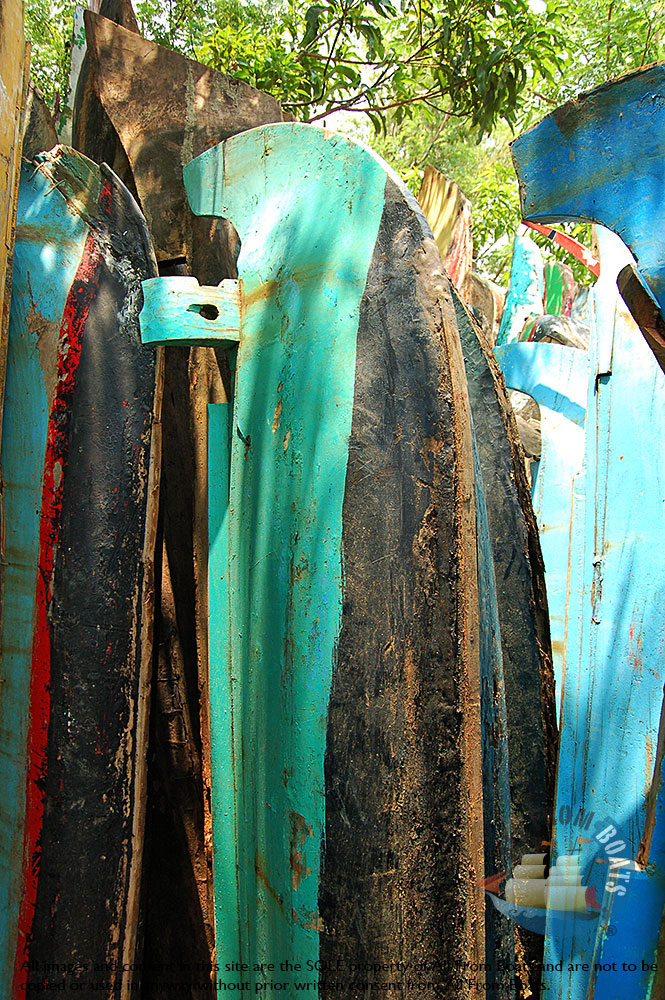 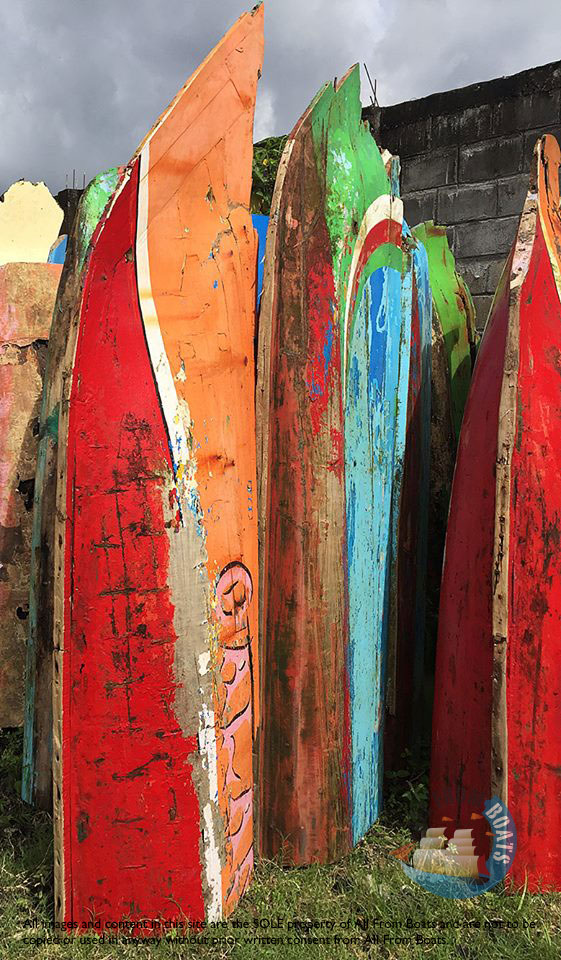 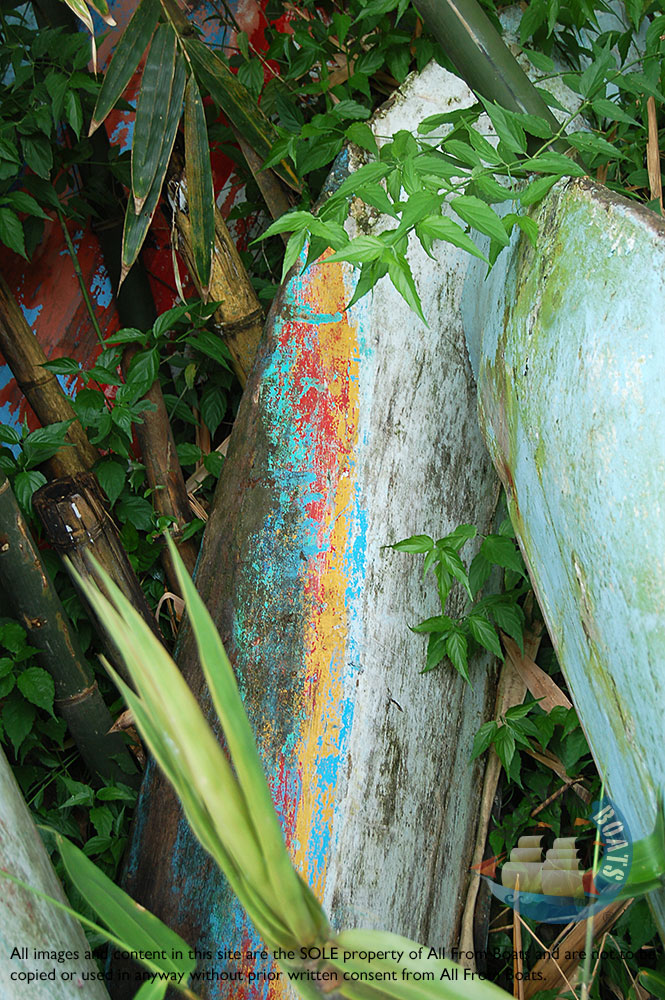 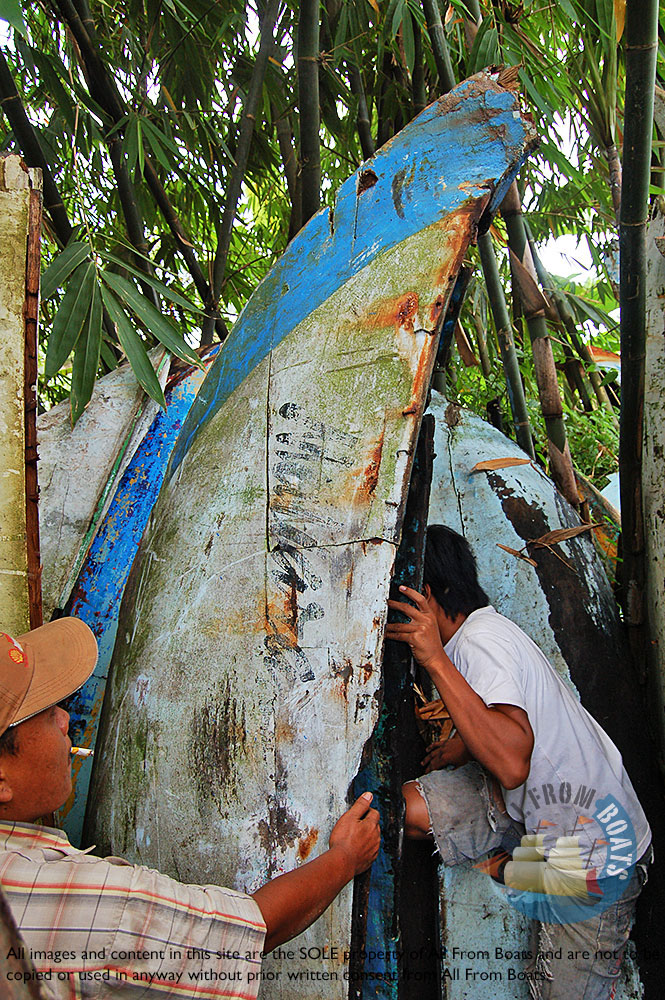 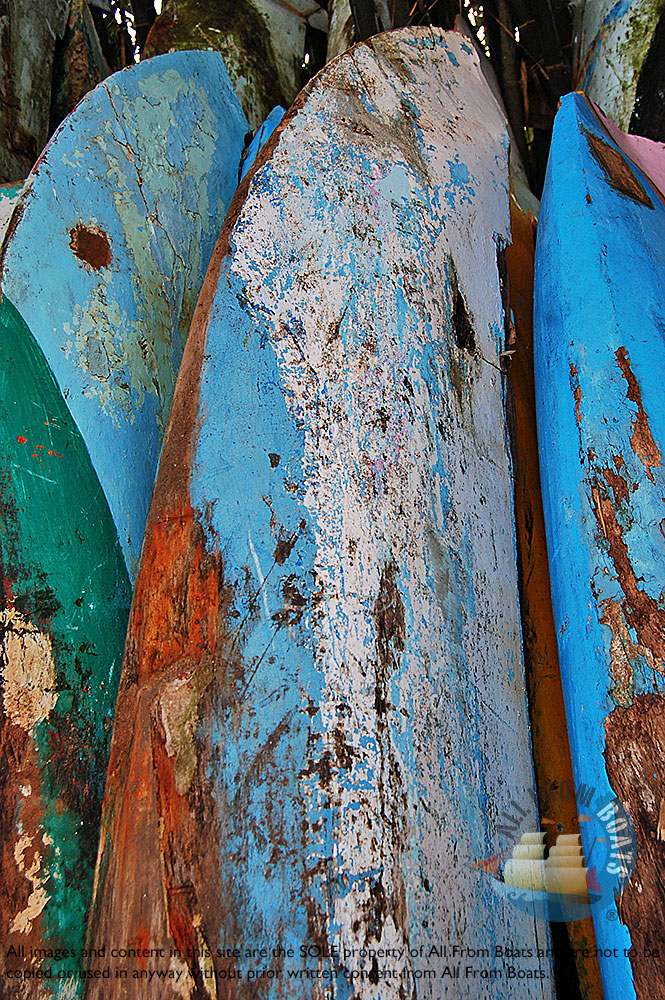